Who would have thought in 2020 we would be talking about new releases from Ella Fitzgerald, Thelonious Monk and Art Blakey? These are NOT reissues!

This week, all three of the discs below are Featured Thank You Gifts during our Fall Pledge Drive! Not only are all three available individually, but they are also available together (yes, all three!) in our "Legends" Jazz CD Pack. 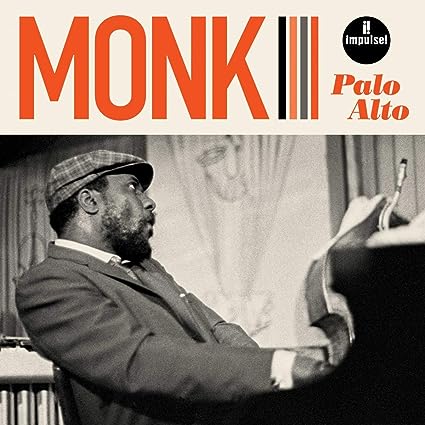 The story behind this album is as improbable as it gets…high school student and Jazz fan decides that he’s going to bring Thelonious Monk’s Quartet to his school, and it gets recorded by the janitor, who holds onto the tape for decades. Even more improbable is that the recording is high enough quality to justify a major label release 52 years later. Monk’s 1968 quartet was a familiar cast: Charlie Rouse on tenor, Larry Gales on bass and Ben Riley on drums, on a romp through a handful of Monk classics. 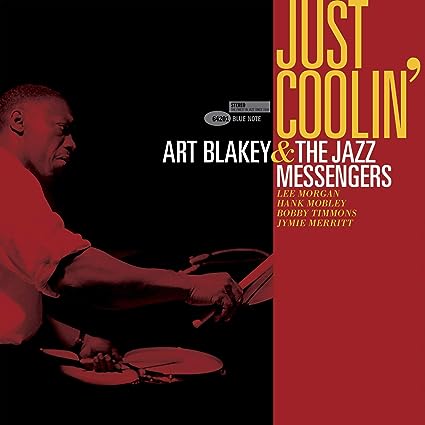 In early 1959, Art Blakey and the Jazz Messengers were Lee Morgan (trumpet), Hank Mobley (tenor saxophone), Bobby Timmons (piano), Jymie Merrit (bass), and of course, Art Blakey (drums). This quartet only recorded two sessions. One, at Birdland, called At the Jazz Corner of the World, got released by Blue Note. The other session, recorded at Rudy Van Gelder’s home studio in New Jersey, sat in the vaults for 61 years. Now, we have it, and Just Coolin’ is exactly as good as you’d think it would be. 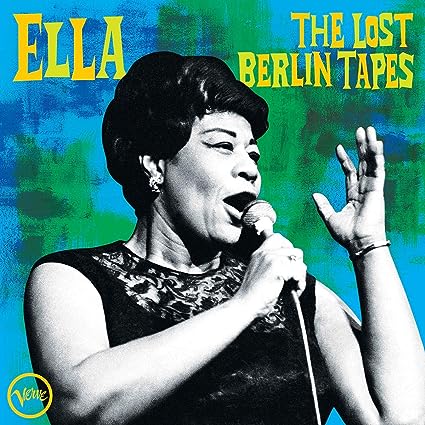 When most Jazz fans hear the words “Ella in Berlin,” they rightly think of Mack the Knife, which featured Ella FitzGerald’s quick wit, her undeniable voice, and her vast talents, all on display for a five minute tour de force. That performance was such a smash that Verve records hoped that lightning might strike twice with a second recording made two years later. And as we can hear on The Lost Berlin Tapes, Ella was on fire once again. Unfortunately, the tapes were lost upon coming stateside. They’ve recently been unearthed, and we are all the luckier for it. And as you can imagine, she tried her hand at Mack the Knife again, as heard here…