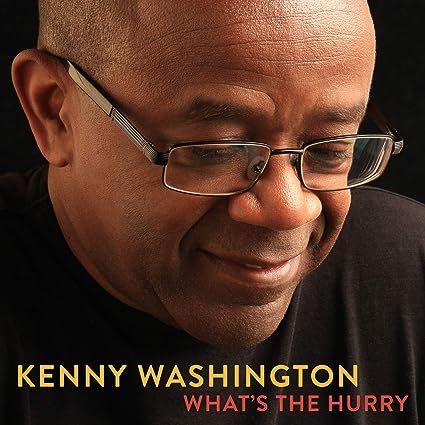 You’ve likely heard vocalist Kenny Washington on WDCB, usually singing with other people’s bands. Washington recently recorded his album under his own leadership, titled What’s The Hurry, with Victor Goines (currently the director of Jazz Studies at Northwestern), and it's a lovely collection of standards. 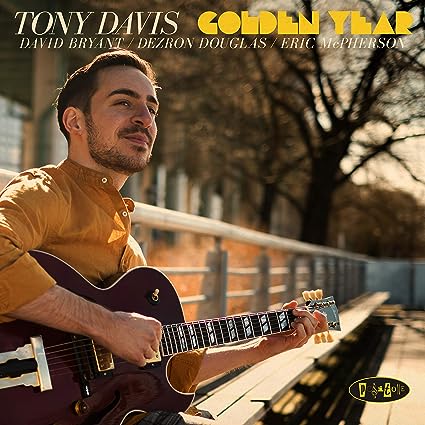 Guitarist Tony Davis just released his debut album, Golden Year, and it's hard to believe this is his first as a leader. It includes David Bryant on piano, Dezron Douglas on bass and Eric McPherson on drums, with guest appearances from Steve Wilson on alto sax and flute, and Steve Davis on trombone. The result is is a nice straight-ahead release, with influences of early George Benson and especially Pat Metheny. 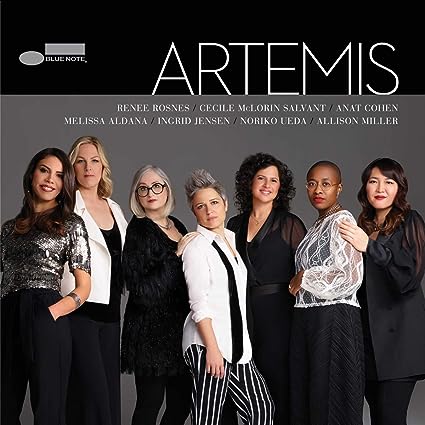 Artemis, both the band and the self-titled, debut album, is what happens when you take seven of the world’s finer musicians, and put them all in a room to form an all-female band. The writing is impeccable, the playing is inspired, and there’s a lot to like here, including a slowed-down take on "The Sidewinder" that has to be heard to be believed.