Over the course of the past couple of months, there’s been a deluge of top tier Latin Jazz releases that have come out, so this time, let’s put the spotlight on three of them that we’re listening to at WDCB! 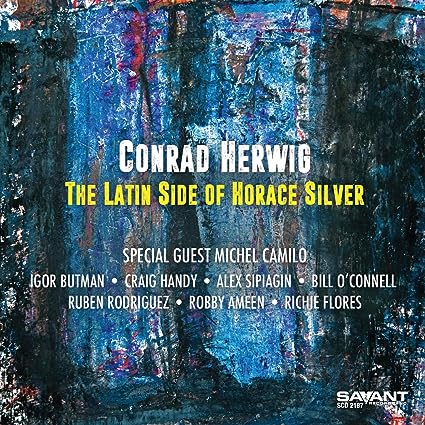 Conrad Herwig - The Latin Side of Horace Silver

Conrad Herwig just came out with a new album called The Latin Side of Horace Silver. That Latin Side band has put out a bunch of great discs focusing on different artists, and this latest release is great. And it makes sense to do Horace Silver’s music, which naturally hints at Latin rhythms so often already. The band features some familiar faces like pianist Bill O’Connell, drummer Robby Ameen, conguero Richie Flores and others. 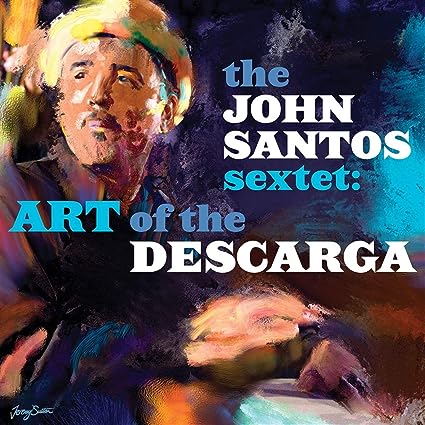 John Santos Sextet - The Art of the Descarga

Finally, The John Santos Sextet has recently released a new album called The Art of the Descarga on Smithsonian Folkways. That label is important, because the packaging is just as gorgeous as the music contained therein, and that’s a great thing. Santos has an awe-inspiring resume, having played with Eddie Palmieri, Dizzy Gillespie, Tito Puente and many others, and he’s led a few legendary ensembles, including Machete over the years, too. The Art of the Descarga puts the focus firmly on Jazz improvisation in a Latin context, and it jams. 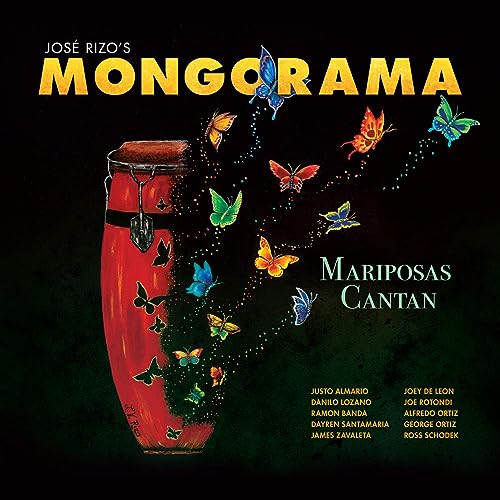 Jose Rizo’s Mongorama is led by fellow radio host and musician Jose Rizo, and his new album is called Mariposas Cantan. It’s got an all-star crew including the legendary Justo Almario on woodwinds and Ramon Banda on the timbales (Ramon played with Poncho Sanchez for years). There’s a mix of originals and songs written by Mongo Santamaria on this set, and you’ll be hearing this one a bunch on The Latin Bit, Mambo Inn, and on DCB Jazz!