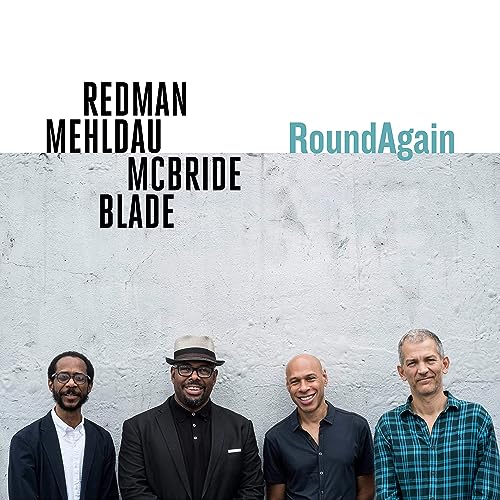 Joshua Redman has teamed up once again with pianist Brad Mehldau, bassist Christian McBride, and drummer Brian Blade for the album 'Round Again.' The CD is a collection of all original songs, mostly by Redman, with contributions from Mehldau as well, and it could be considered a sequel of sorts to the 1994 album 'MoodSwing.' 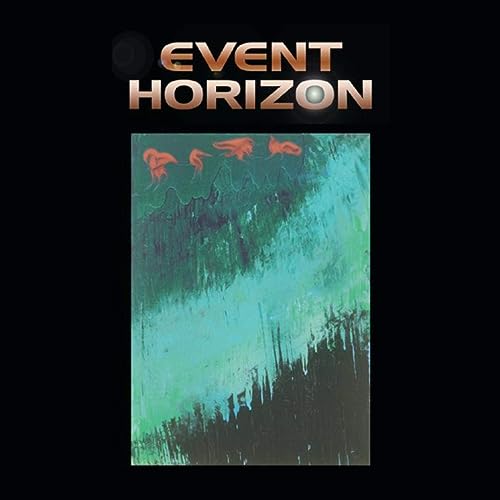 From right here in Chicago comes the self-titled album by the Event Horizon Jazz Quartet, led by saxophonist Jim Kaczmarek. Joining him on this all original program are keyboardist Scott Mertens, bassist Donn DeSanto and Rick Vitek plays the drums. The CD is varied, from funky groovers to nice swingers. 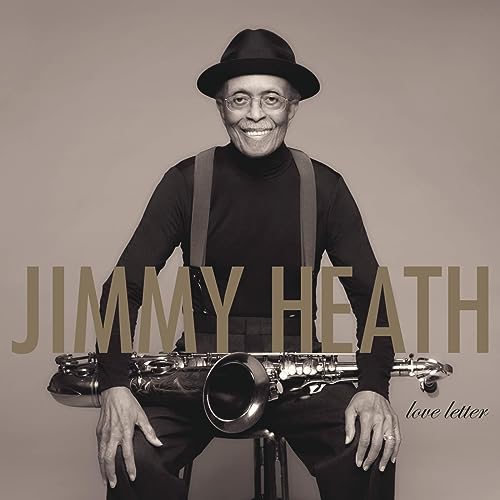 Finally, Verve recently released the posthumous final album from Jimmy Heath, 'Love Letter.' A mellow album throughout, Heath was not only surrounded by a world class group featuring guitarist Russell Malone, pianist Kenny Barron, and drummer Lewis Nash, but then, Gregory Porter, Cecile McLorin Salvant and Wynton Marsalis all make guest appearances as well. There is a lot to like…and love on this one.